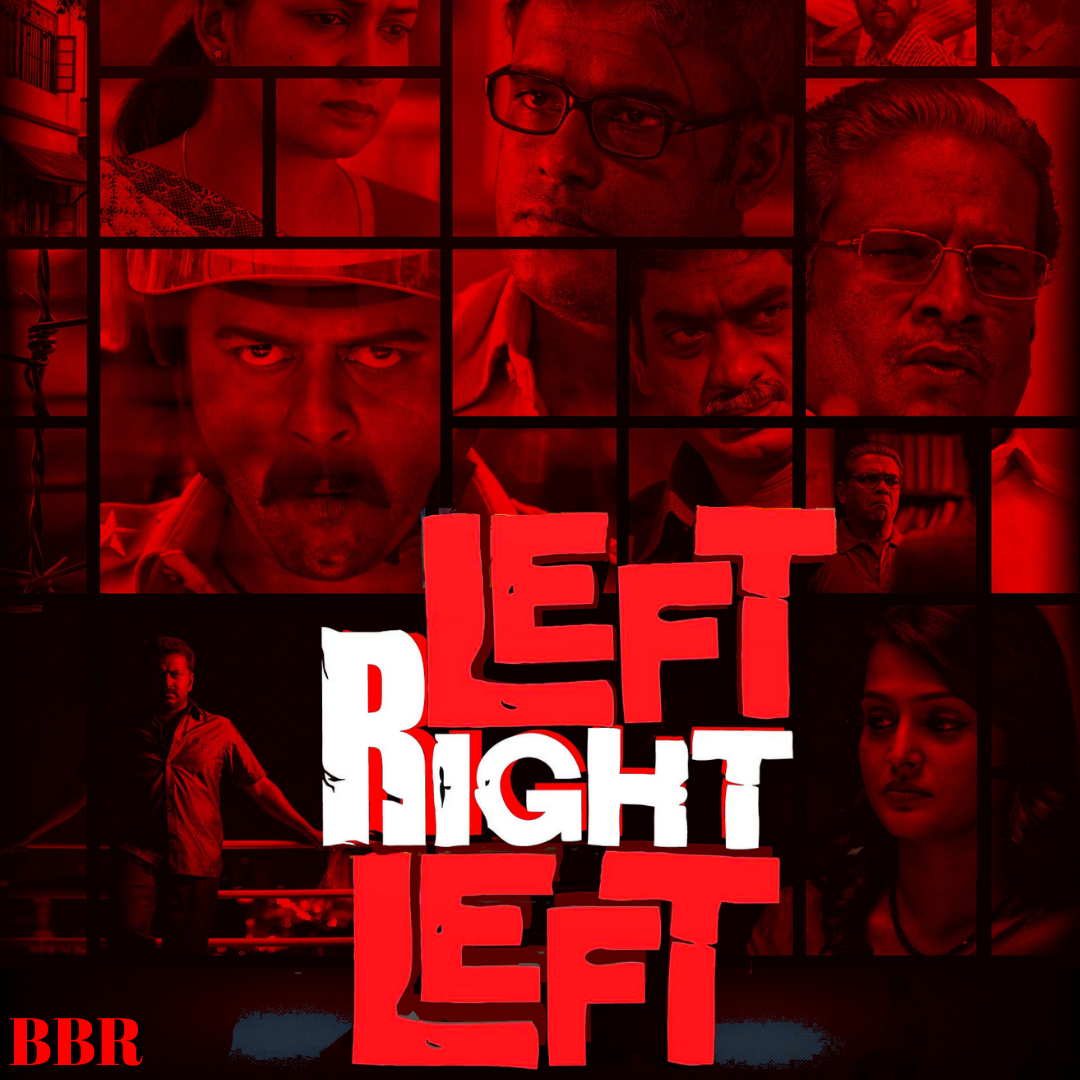 Streaming on MXPlayer for free

Left Right Left (2013) is a movie to watch for its brilliant screenplay, wonderful performances and that one song, sung by Murali Gopy himself, which can’t stop but give its listeners a feeling of communism.

The movie begins with the narrative of Kaitheri Sahadevan, where you are introduced to the character’s childhood, in which he is looking at the corpse of his father’s brother. Followed by a dialogue between his father Chathu and the rest of the people around him, Sahadevan is told to watch and learn how a political party treats its ground level supporters. Next we see the narrative of Roy’s childhood in which he witnesses the political murder of his own father. Followed by this is the narrative of Jayan, or rather how he became “Vattu” Jayan. This is the story of a boy who decides to be a police officer after he is helped by an officer in his childhood, learning that to have a good life, he has to make money and be a police inspector.

This leads to the title of the movie, along with showing us how the three main characters grew up to what they have become today. The movie takes us through multiple instances of political crimes, what communism actually intends and how it is being misused, etc. As the movie goes forward, we see the lives of Roy, Jayan and Sahadevan get intertwined and influenced by each other. Roy being a communist, gets married in his college days to his lover, played beautifully by actress Lena and faces a horrific incident during those times leading to a permanent paralysis on the right side. Jayan is the corrupt police officer who takes advantage of his position, but is true in his relationships – one to his mother and two, another interesting character in the movie, played by Remya Nambeesan. Sahadevan is that politician who garners all the support, but has his own shortcomings.

The highlights of this movie as I already mentioned are definitely the screenplay and the wonderful performances by Murali Gopy (I became an ardent fan of him after watching this movie), Indrajith , whose few characters after this one were along the same lines as Vattu Jayan, and the very talented Hareesh Peradi who rose to fame after this movie. Another highlight of this film is its climax scene, which is shown to us in a chaotic or rather special manner, by playing a little peekaboo with the audience, but still making the scene clear. This might be a technique used in other films, but for me, this was something I had seen for the first time and oh, the feelings it evoked!

Do watch it in case you like political thrillers, or just in case you feel like watching some amazing performances with the backdrop of a political story. 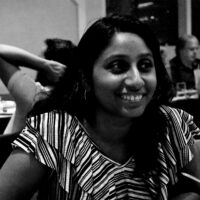 A movie lover at heart, an engineer by profession. She works at Bosch as a software engineer. She loves movies, food, photography and dancing. Still aspiring to work in movies.

Murali Gopi is a gem.