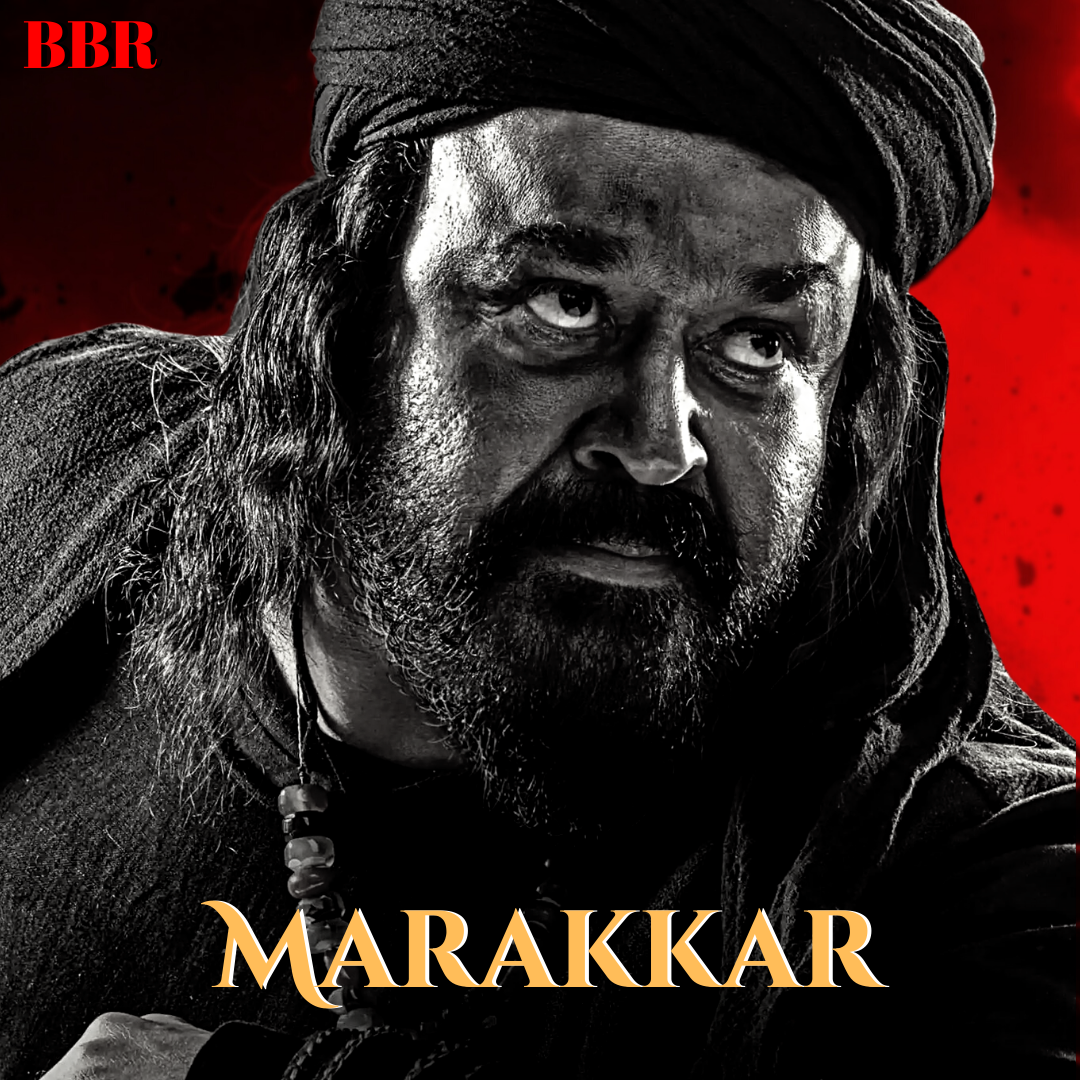 It’s one thing to make a grand film and another to make it with a strong screenplay. The much-awaited and hyped Kunjali Marakkar, directed by Priyadarshan is one of those films where the marriage between grandeur and screenplay fails to take place.

Marakkar narrates a semi-fictional story of Mohammed Ali aka Kunjali Marakkar, the first naval commander of India, covering his journey and the many ups and downs in his life. While this basic plot had everything in it to be classed as a top-notch entertainer, the writers Priyadarshan and Ani IV Sasi stick to a pretty basic screenplay that is only focused on telling you all the events within its runtime, similar to one skimming through pages of a history textbook just before an exam.

Marakkar by no means is a bad film. But when you have technical stalwarts like Priyadarshan, Thiru and Sabu Cyril along with a top-notch star cast, the output just had to be better. The film is heavily let down by its screenplay which is burdened by predictable events. It seems like the team settled for the most basic of sequences and focused on mounting those on a high scale visually. In films like Gladiator or even a Bahubali, the engaging writing kept the audience interested in the proceedings, and the corresponding visual grandness only worked as a tool to elevate the overall experience. In Marakkar, you are forced to take notice of the CG and other areas since the core doesn’t excite you much.

However, for a film that runs for 181 minutes, Marakkar manages to keep you invested in whatever they show. The film never really bores you, thanks to the preponderous cast and the above mentioned visual aesthetics. The diligence to deliver a quality output is definitely visible, starting from Thiru’s eye-catching cinematography, Rajakrishnan’s sound design to the meticulous work from the CG team. The background score is effective as well.

On the contrary, the editing and song department leaves a lot to be desired.

The actors despite having poor character arcs have done a decent job. Mohanlal despite having to mouth a few cringe dialogues does what’s asked of him. Not a great performance by his standards, but effective. Arjun with his physique and fine dubbing from Vineeth easily stands out from the rest of the cast. Hareesh Peradi, Jay J Jakrit and Nedumudi Venu also deliver some memorable performances. While the presence of too many known faces for non-consequential roles could be an issue for some, their presence is what helps the film survive its lengthy runtime.

Kunjali Marakkar is definitely a movie that makes up for a decent one-time theatrical watch purely due to the efforts put in to gift the audience something magnanimous. But for a film that was marketed as the biggest Malayalam movie, the story and screenplay fails to capture the true potential of its premise. The knowledge of what this film could have eventually transpired to be, had it had a better thought after screenplay, makes you walk out of the theatre as a disappointed movie fan. 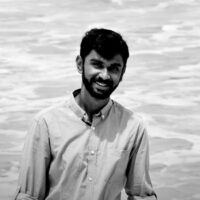