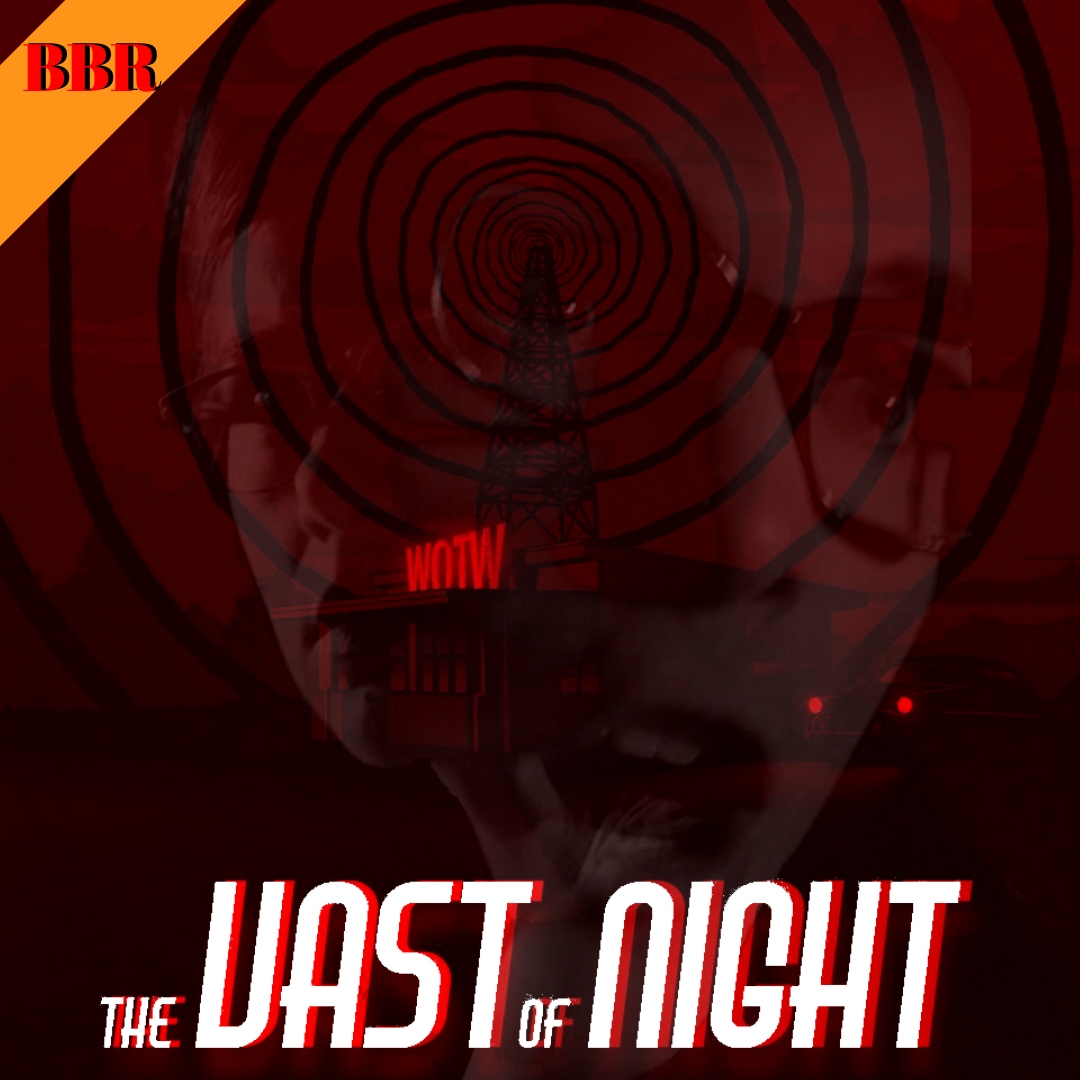 The Vast of Night is not your run of the mill genre flick. If at all, it is more a period film than the SciFi mystery people classify it to be.

Set in the 1950s, The Vast of Night charts the events that churn out during one night in a small suburb in New Mexico. Everyone in town is at the local ball game leaving a few teens who are curiously drawn towards eerie signals that creak through the radio, and sparse reports of weird objects floating in the sky.

What follows is a slow-burning thriller as the teens try to understand the source of the signal and in the process encounter tales of shady government projects, and witnesses whose tales of spook aren’t being taken seriously.

The Vast of Night might be a slow take on the definitive tale of archetypal mystery but is sure a refreshing change in the stereotypical handling of similar stories before it. Refreshing in the way the movie breezily carries itself through pleasing visuals characterised by long takes and calming tracking shots. The essence of the 50s are so assiduously captured that it feels like it was actually shot in the 50s and is being released now. The sound design is remarkable in the way it captures the tone of the night – of unpredictability and the raw suspense in air; chilling subtly.

For fans of the erstwhile Twilight Zone, The Vast of Night is going to be an absolute treat. What it also manages to create, is the charm of Spielberg-ian films in the likes of ET, and Close Encounters of The Third Kind.

The Movie pans out in real-time and has such an assured sense of pacing that makes for a patient watch albeit one that never loses its sense of urgency. The characters are fleshed out and we are taken on a journey through the streets, lanes, alleyways of New Mexico. Several movies manage to keep its viewers engrossed in the story but The Vast of Night manages to do that with the addition of actually taking us along the journey. And that’s why the movie is a winner for me.

Tonight grab a tub of popcorn or whatever sets you comfy, find yourselves on a sofa, turn of your lights and relive the magic of Cinema – where the visual experience is as humbling as the story that unfolds. 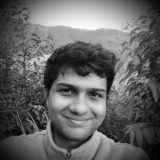 The Vast of Night: A Romantic Ode to the '50s - Lost in Noir

[…] This is not all. This article was never meant to be a review. You can read my review here! […]